The analysis of the data of some 7,000 wind turbines has revealed the main problems causing downtime and, therefore, lost potential energy production when the wind turbine is out. Many of these problems can be solved or prevented.

Years of engineering experience and a monitoring portfolio of more than 7,000 wind turbines, has made ONYX InSight, a renewable technology and software company, conclude that 80 percent of the energy lost by wind turbines is caused by just ten common problems:

Sirris has been on the ball for years: it has the necessary test infrastructure in place and has started projects to prevent or solve these common problems.

In order to remedy or prevent temperature problems, tests are performed under (extreme) global climatic conditions in the large climate chamber in Antwerp. This is to ensure, for example, that certain turbine components do not overheat or experience problems during a cold start. Major players such as ZF Wind Power and Siemens Gamesa tested their product prototypes in our climate chamber. 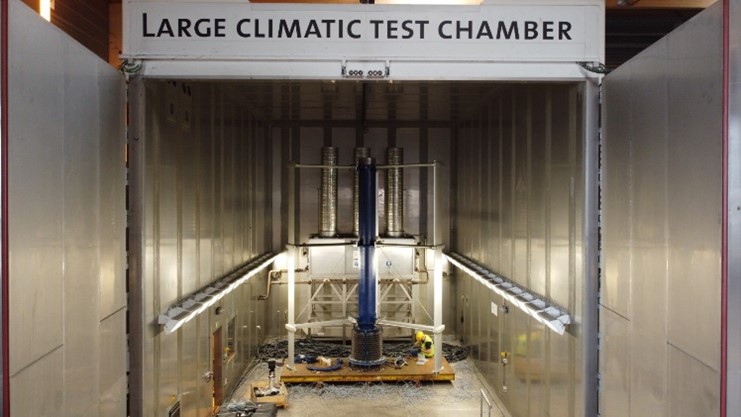 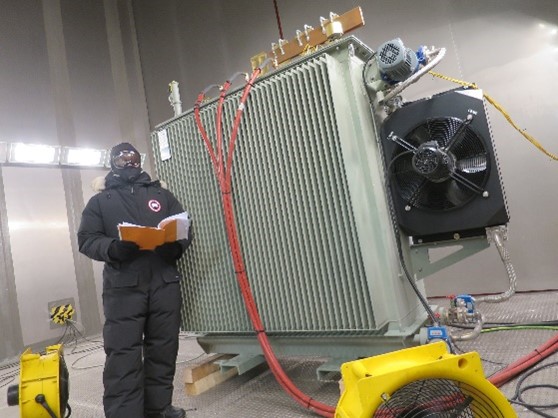 Problems with the hydraulic system are addressed within the European DOCC-OFF project (‘Digitalisation of critical components in offshore wind turbines’), which aims, by using the knowledge derived from operational data, to demonstrate the impact of remote sensing and monitoring in optimising the design, increasing performance and reducing maintenance costs of critical subsystems in offshore wind turbines. Thus, offshore wind energy is becoming one of the competitive technologies alongside other power generation alternatives.

Problems with the cooling system are also investigated in the large climate chamber by testing under (extreme) climatic conditions: this often involves tackling overheating problems and/or testing and validating new cooling types of transformers. This is what happened in the cases we worked on together with SGB Smit and CG Power Systems. 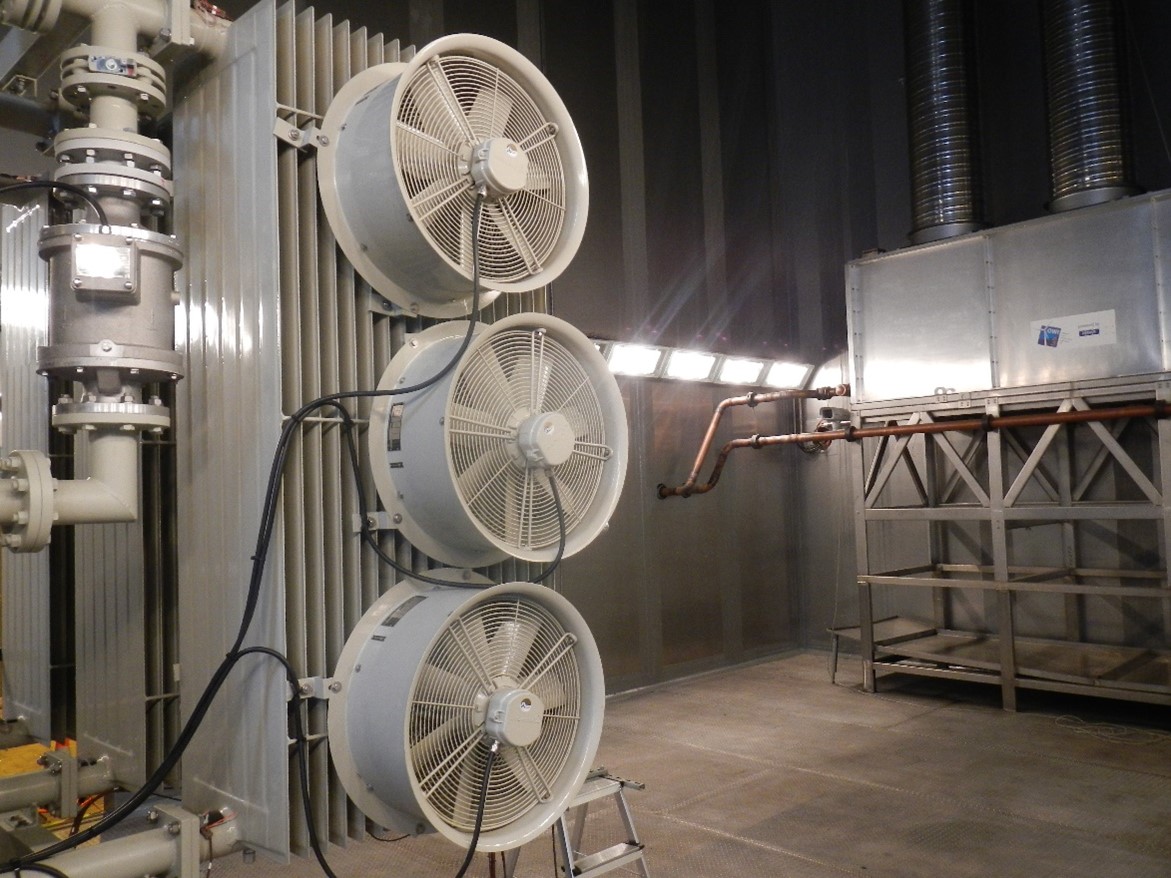 Recently, Sirris has also been able to simulate ice formation in the climate chamber thanks to a new icing test set-up. Within this theme, we also have two ongoing R&D projects: Fighting Icing which translates the state-of-the-art knowledge and solutions to detect problems of icing in various domains into structured and concrete methodologies for their implementation, and NewSkin which explores the potential of nano-based surfaces for industrial and consumer products.

Read more about our Fighting Icing research in our white papers 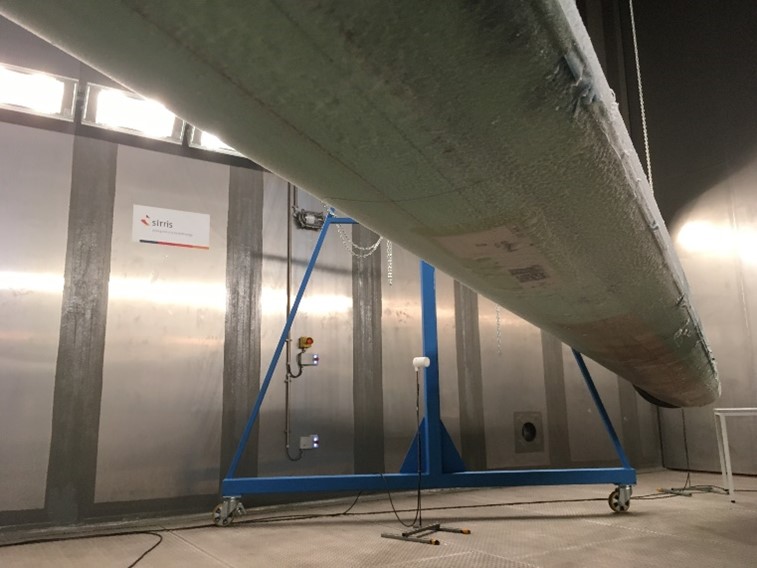 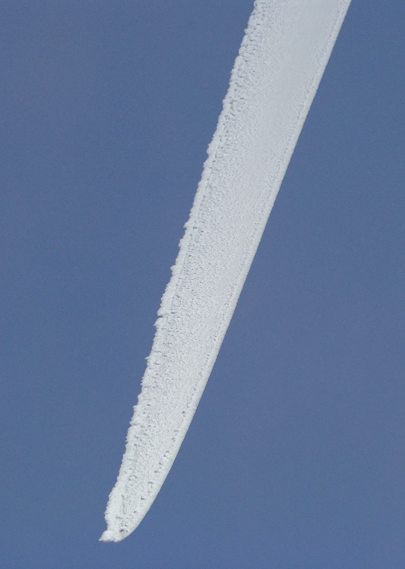 The ICON Project Rainbow, finally, aims to gain a better understanding of rotor blade erosion caused by precipitation and lightning, as erosion causes significant production losses. This should provide new opportunities for preventive maintenance and improved strategies for inspection, maintenance and repair.